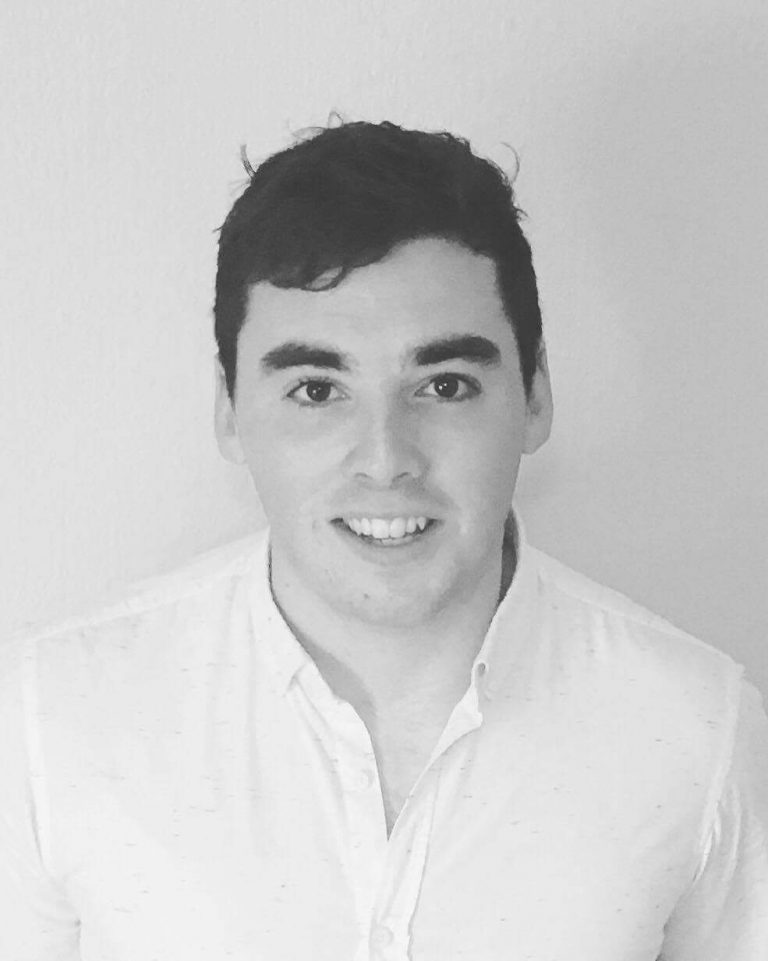 A native of Waterford, Robbie’s first musical experiences came through primary school, where he was given the opportunity to take piano lessons once a week. Little did he know that further studies in singing, piano and far too many other instruments (to varied degrees of success) would lead to a career in music .

Robbie is a first class honours graduate of the Bachelor of Music degree at the CIT Cork School of Music, having specialised in vocal performance, piano and both orchestral and choral conducting. He has since furthered his studies by undertaking a Masters in Music Performance..

Robbie has worked extensively as a music teacher, conductor and accompanist across Ireland and beyond. As a teacher Robbie acts as the head of Music Summer Programs at an International School in Santiago, Spain and regularly delivers classroom based courses on behalf of IMRO and Sing Ireland. His vocal and instrumental students have had great success, with students gaining places in third level Performance Colleges in both Ireland and the UK, receiving awards at many Feis’ and competitions, receiving distinction grades in instrumental exams and appearing on RTE and TG4’s leading talent shows.

As a performer, Robbie has performed at all of Ireland’s major concert halls, including the National Concert Hall, the INEC, the National Opera House, as well as appearances on RTE TV and radio. As a member of the Irish Youth Chamber Choir he has toured internationally, taking part in Bloomsday celebrations in Canada, Czech Republic, Estonia, Poland, Spain and a live broadcast from the BBC Proms at the Royal Albert Hall.

Robbie can be found on the Thomond Park field on all match-days where he is the director of the Munster Rugby Supporters Choir. In the Summer of 2018 Robbie’s dreams of headlining Electric Picnic partially came true, as his orchestrations were heard at all of the country’s major music festivals. 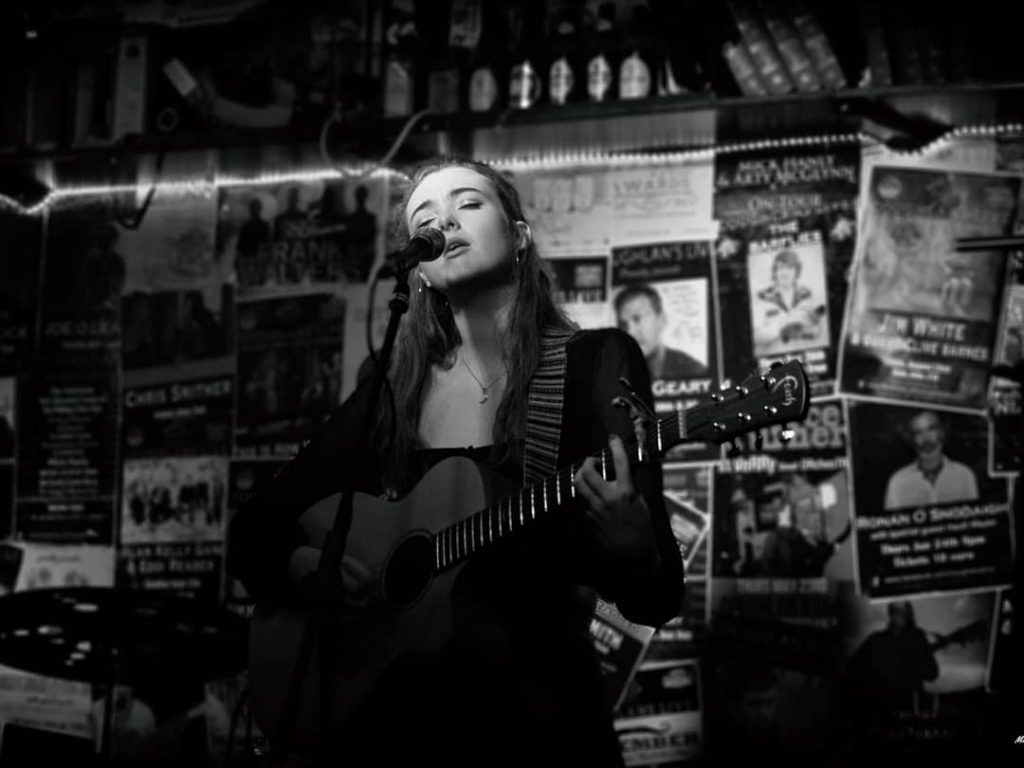 Julianne Quirke is a multi-instrumentalist from East Cork with a passion for teaching music to all ages. Julianne has been immersed in music all her life playing the cello, guitar and piano. She is now in the final year of her degree in Popular Voice in MTU’s Cork School of Music. Over the past year,
Julianne has released her own music under her stage name Julia-Maria and is an experienced performer.
Julianne is available for lessons on Monday for guitar and vocal coaching.
Book Now